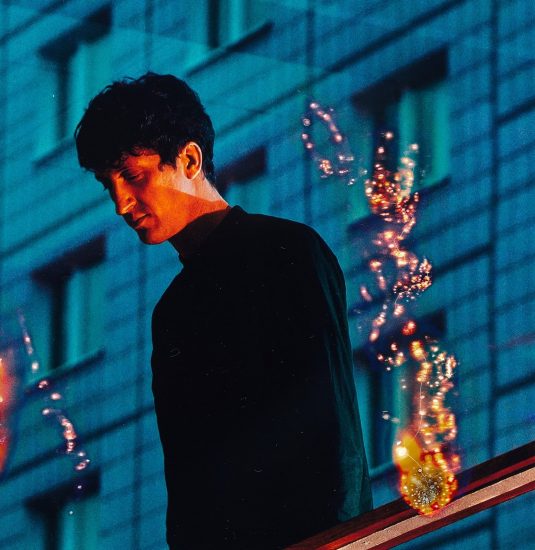 It’s an amusing paradox how Parra for Cuva’s new album Juno, containing recordings of the
South American ronroco, an Indian flute player, and the hammered dulcimer, an ancient Persian
instrument, was almost entirely produced within the four walls of the artist’s studio in Berlin. Back
in 2019, the German musician found himself in a sort of pre-pandemic lockdown – his girlfriend
was pregnant at the time and the couple’s activities were mostly confined to their home. Still,
Nicolas Demuth managed to fit the world into Juno – explorations with new instruments and
languages, tracks named after African animals and exotic destinations. Interestingly, the album
itself, Juno borrows its name from a child that lay safe inside a womb and hadn’t yet experienced
the world at all. 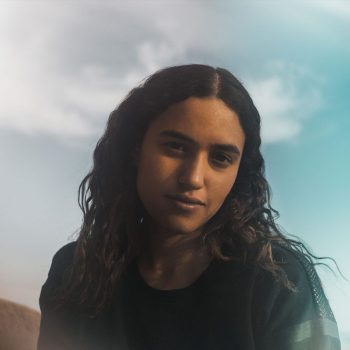 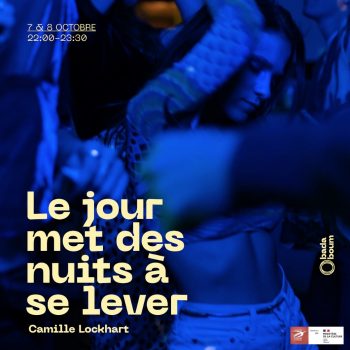 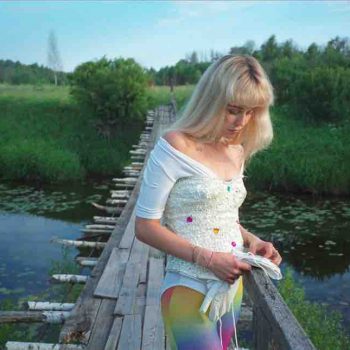 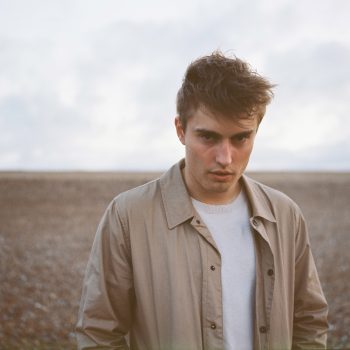